If you are seeing cockroaches in or around your property Mr Pesty can help..

Cockroaches are found all over the world. There are more than 3,500 species of cockroach. The most common varieties in Australia include the German, Australian, American and Oriental cockroaches.

What you can do

Mr Pesty recommends that a General Pest Treatment is carried out for the treatment of Cockroaches.

During your treatment our qualified technician will carry out a thorough assessment of your home to determine your problem areas, allowing us to achieve a more targeted treatment.

After the assessment the technician will provide treatment to the following areas: The German cockroach is not really German. In fact, the Germans call it the Prussian cockroach. It is thought to have originated in Southern Asia.

“Hey Viktor. Was great to finally meet you today. Once again a fantastic job on the house. Haven't seen a critter inside for the past few years all thanks to you and Mr Pesty!!!” Cockroaches, Spiders, Ants? Then a General Pest Treatment may be the best option for you. 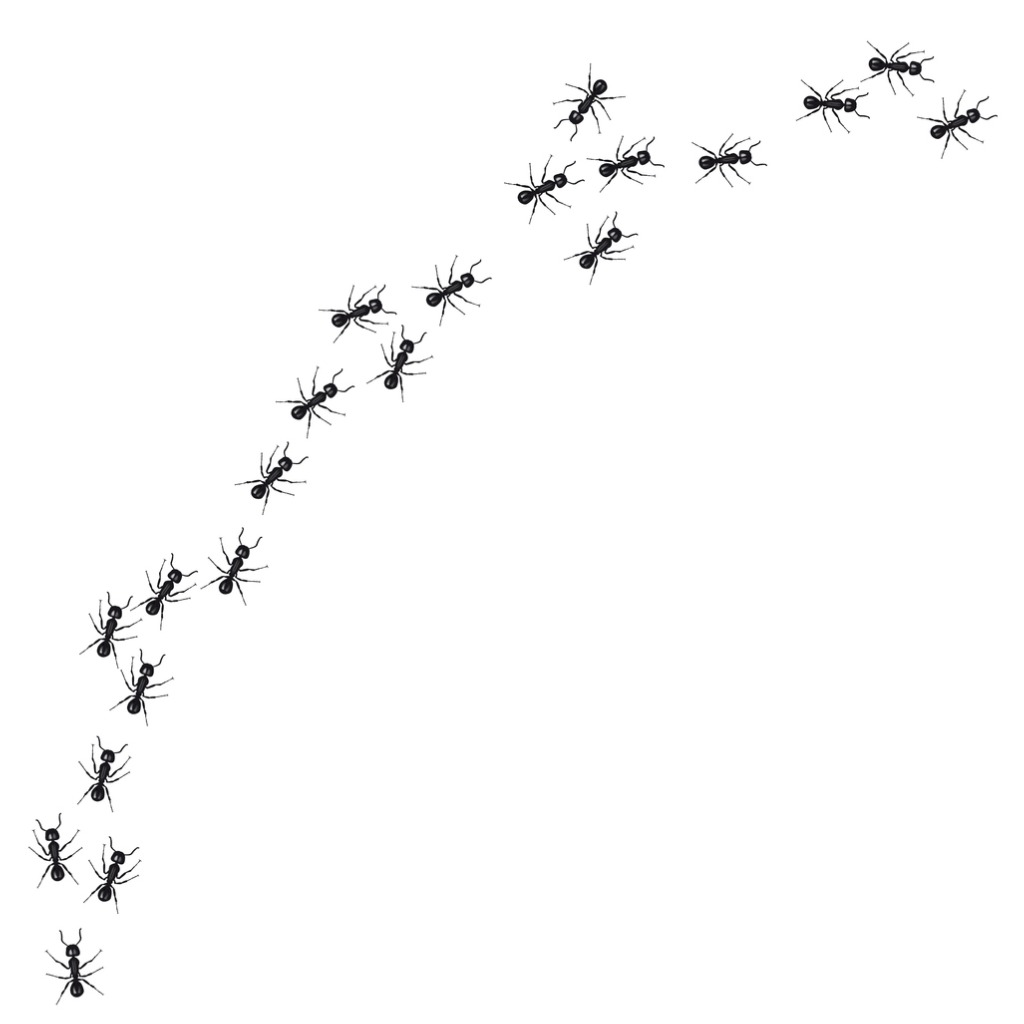 Are you finding ant trails around your home? Perhaps in the bathroom, kitchen, coming through your down lights? Have you spotted a nest in the back yard? Mr Pesty can help... 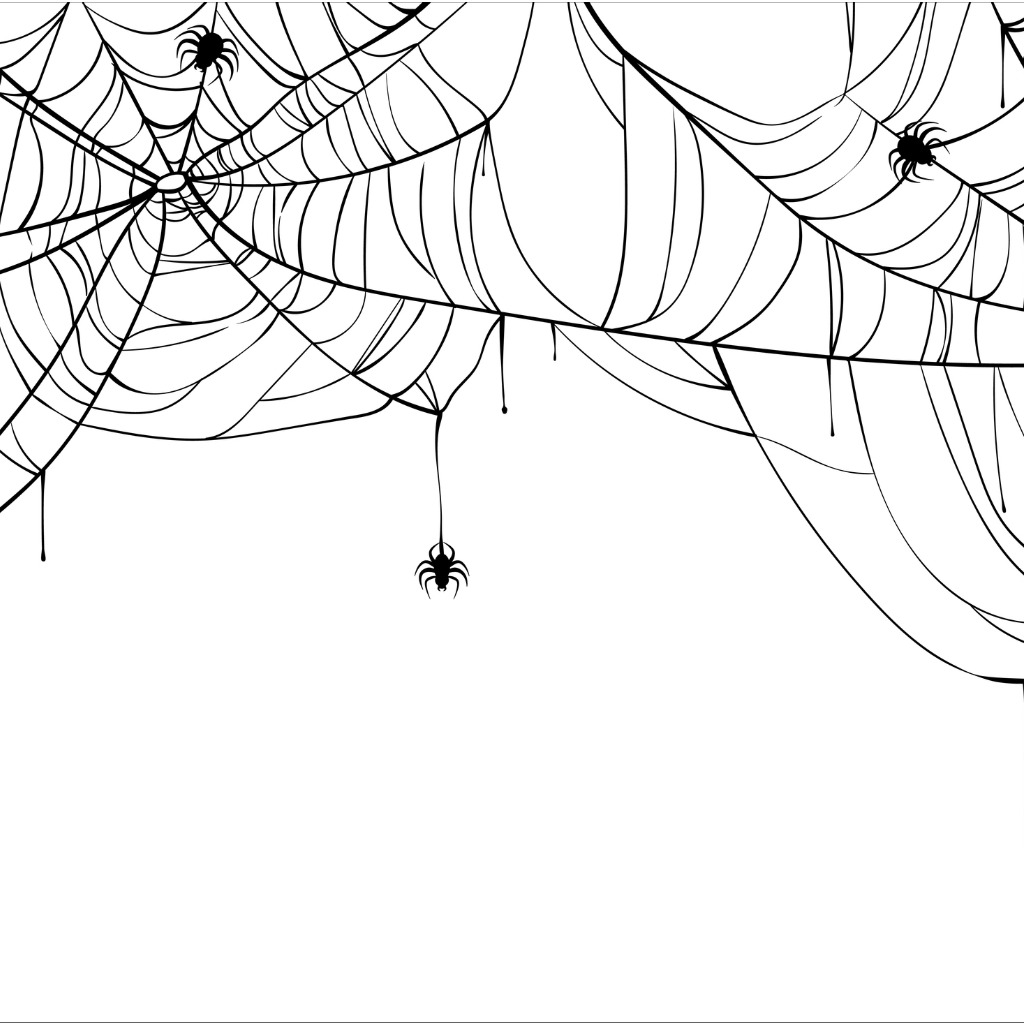 Do you have a problem with spiders? We have a few tips that you could try. 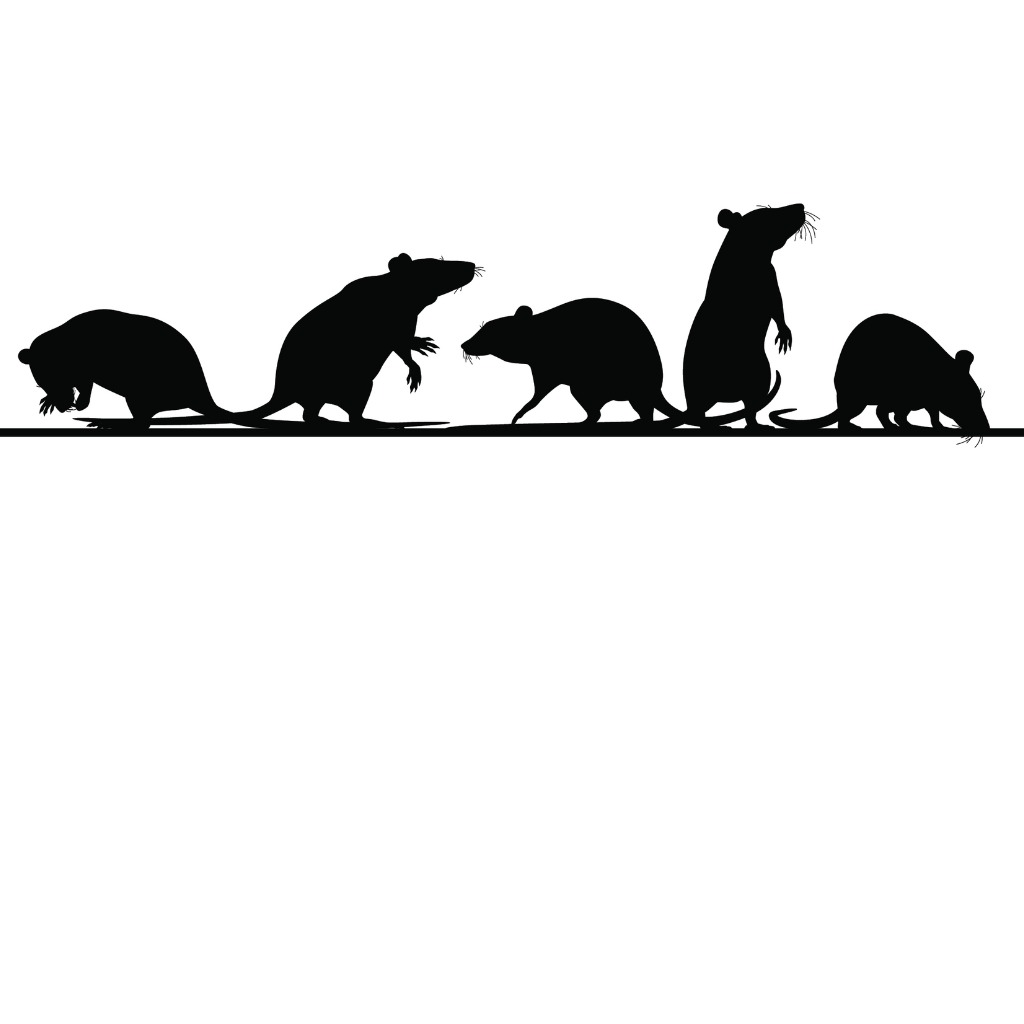 Have you got rodents? Often the first thing you will notice is sound – squeaking, gnawing or movement in walls, cupboards and ceilings, Mr Pesty can help.. 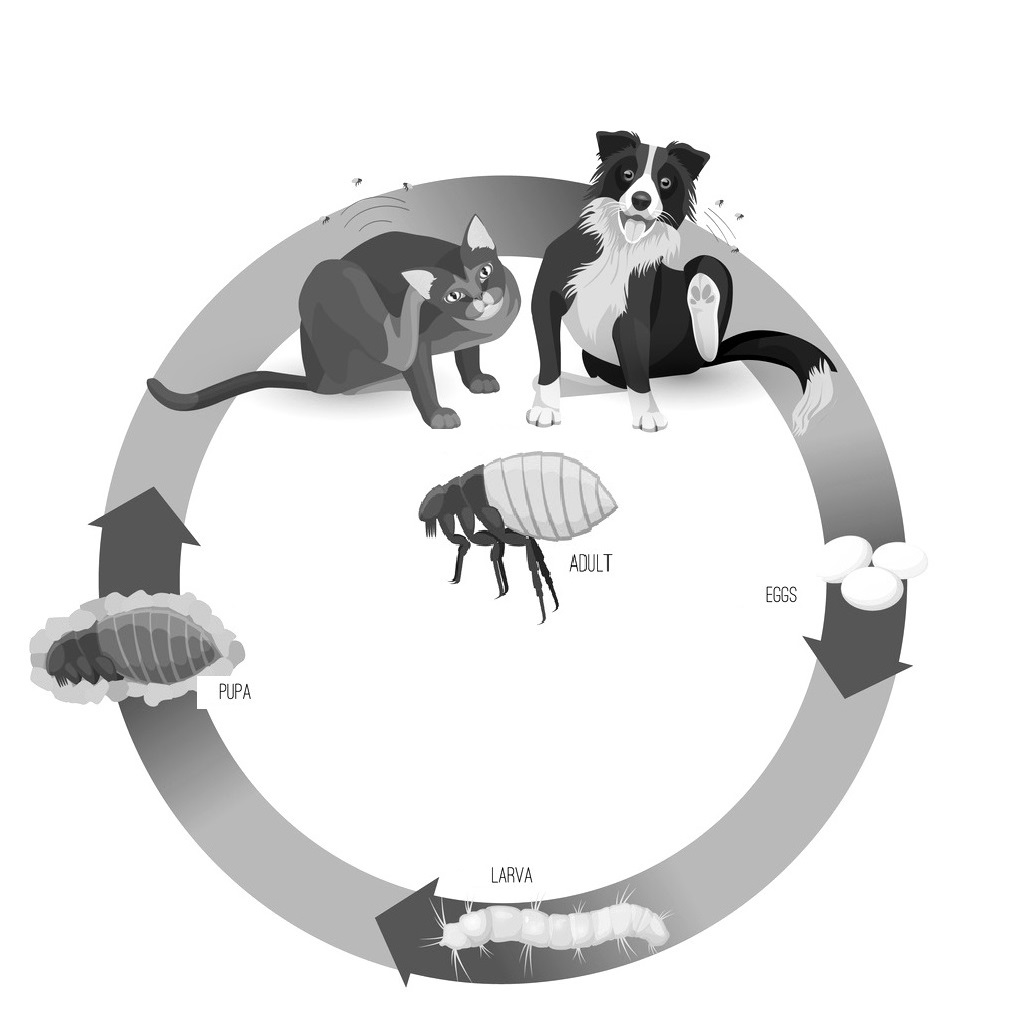 Are fleas ambushing you at home? Mr Pesty can help...

Do you wake up in the morning with a cluster of insect bites? Mr Pesty can help..