This robust material can easily be moulded or cut and joined to fit complex design features. It offers a complete under slab treatment for termite and moisture membrane protection.
Kordon comprises polyester webbing containing deltamethrin laminated between two UV stable, low-density polyethylene sheets. Its repellency creates an unpleasant environment for foraging termites and the spread of active ingredient is 100% consistent across the entire surface.

How does Kordon work?

How long will the Kordon barrier last?

Kordon has been extensively tested by the CSIRO and has been evaluated to have a durability and design life in excess of 50 years. This represents the life expectancy of a building as deemed by Australian Building Codes Board (ABCB).

Can Kordon be installed in an existing house?

Generally, the answer is no but in certain circumstances, during a post construction termite treatment, the termite professional may elect to include Kordon in their treatment schedule. They are the best person to make this decision.

What is IPM? Integrated Pest Management (IPM) is an effective and environmentally sensitive approach to pest management that relies on a combination of common-sense practices. IPM programs use current, comprehensive information on the life cycles of pests and their interaction with the environment. This information, in combination with available pest ... 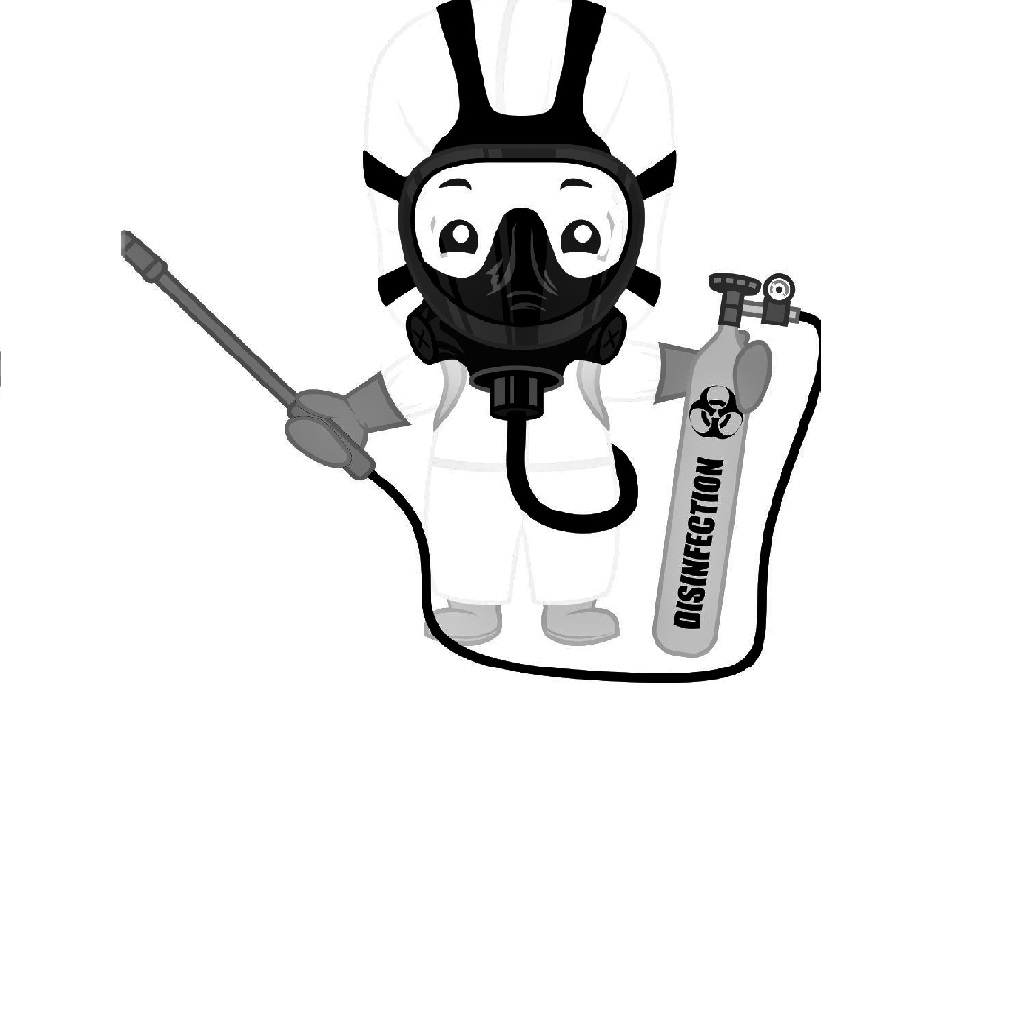 Netbiokem is a Ready To Use high level commercial grade disinfectant. FOG:All fog treatments must be carried out in empty premises / areas with any air conditioning and re circulation systems switched off. Ensure all external doors are closed and any internal doors and small space closures are open. POST-TREATMENT:Once ...

THE AIM OF THE POLICY Mr Pesty Pty Ltd policy is to ensure that all works & services that it provides is carried out with the management of the Environment at its workplaces. The implementation of this Policy shall assist in ensuring environmental management is provided to promote an environmentally ... 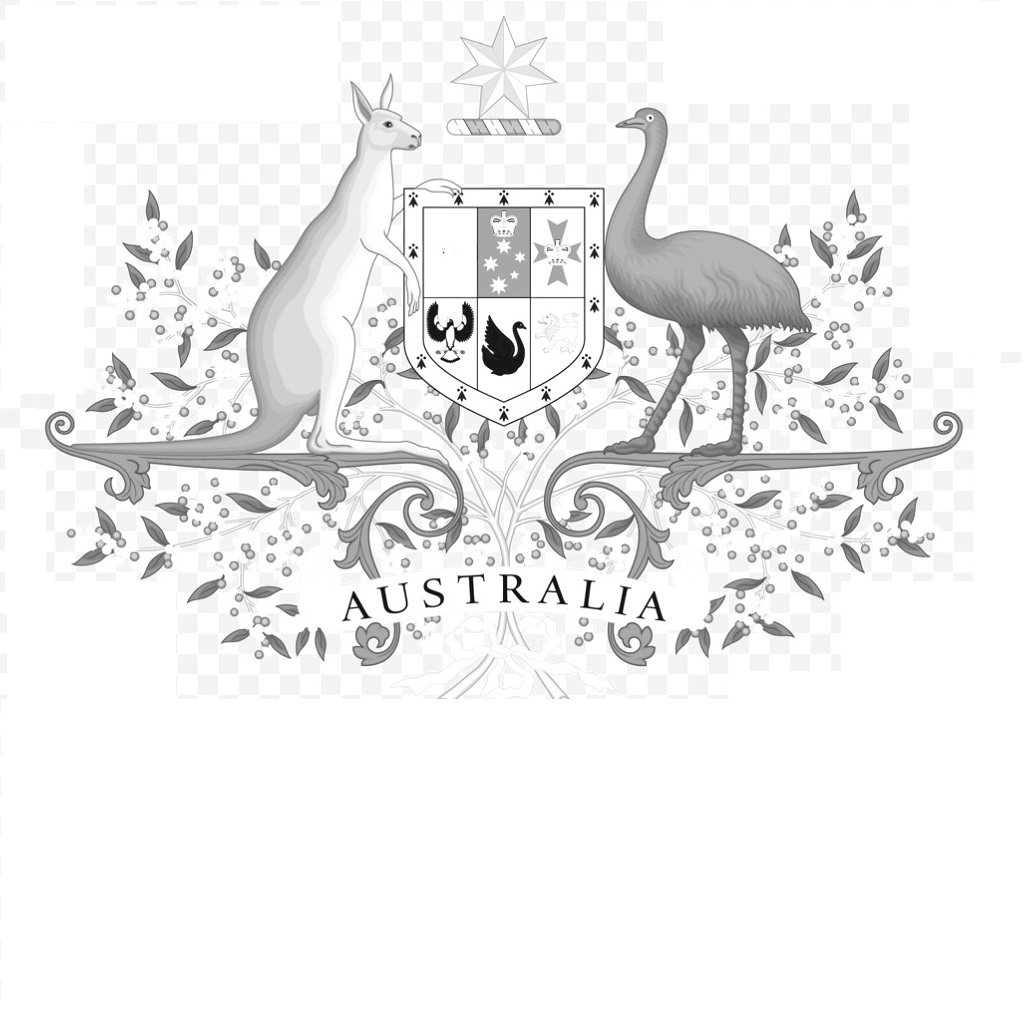 Mr Pesty Pty Ltd is a wholly Australian Owned, family business that has been providing high quality pest management services to the Sydney Metro, South Coast and Central Coast areas since 2004. Mr Pesty has been owned and managed by the current Company Directors Viktor Unal since its inception. A ... 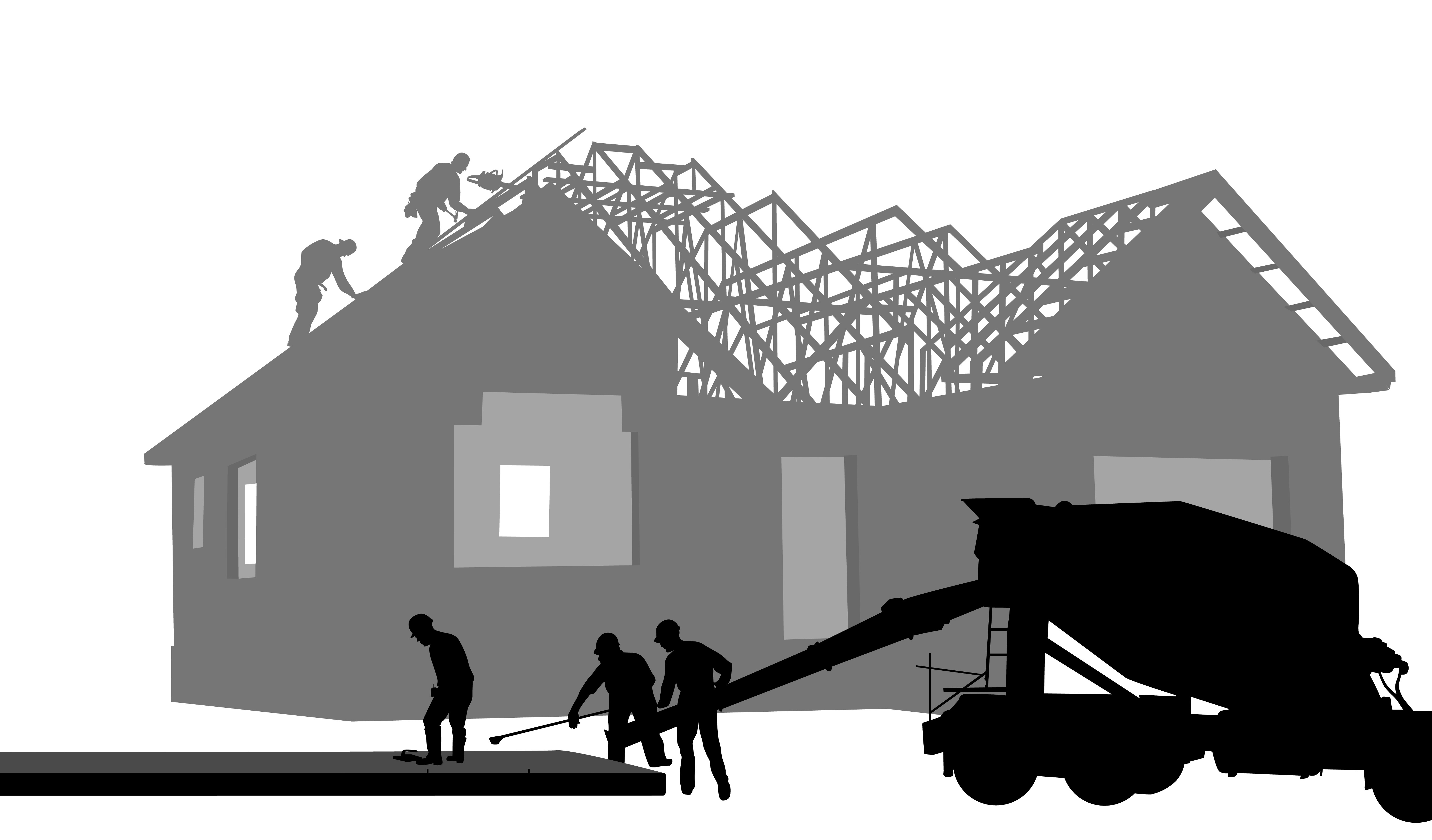 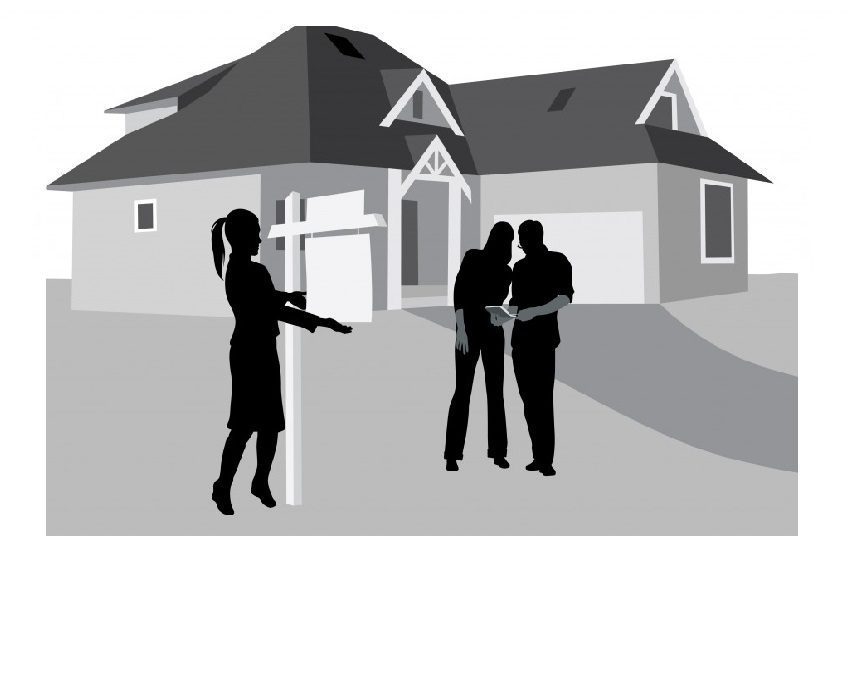 Mr Pesty has many Real Estate and Strata Management clintelle. Our procedure is as follows; Upon contact with a new Agent we issue an information pack which includes; Comapny Profile Insurance certificates of currency Licences Price List Invoice Terms and Conditions Most common pest products on an industrial site would include; Feral Cats Cockroaches Rodents Termites 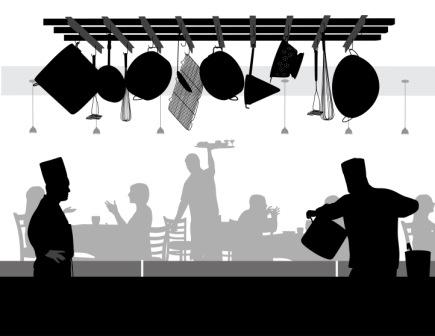 The last thing your customers want to see are pests. It is important to set up a regular integrated pest management program (IPM).

Most common issues that arise in office buildings are: German Cockroaches Rodents Termites